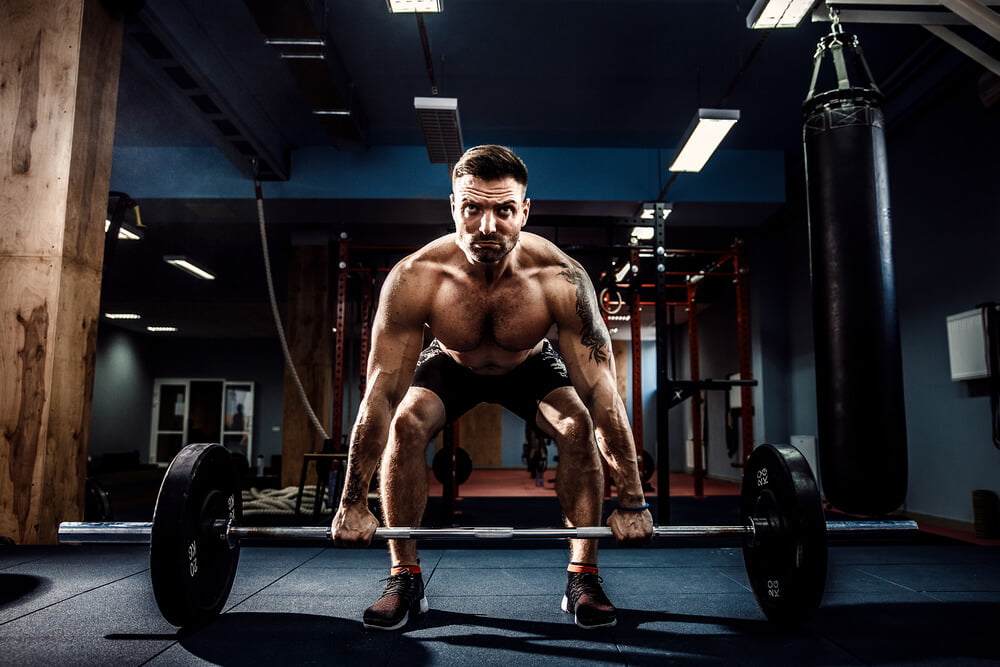 If you’re looking for a functional exercise that also happens to be ideal for increasing your strength and adding mass to your frame, you’d struggle to find something more effective than the humble deadlift. Deadlifts are awesome compound exercises, and many consider them to be the ultimate test of strength and power. Now, as effective as standard deadlifts are, there are a few variations of the exercise, which work different muscle groups in your body. One of the most popular variations of the deadlift is the Romanian deadlift. But what are the differences between each type, and which muscle groups do they work? That’s what we’re going to be looking at right now.

Standard deadlifts, or conventional deadlifts, as they are sometimes known, are still considered to be the ultimate test of strength and power. They use similar musculature as the Squat in varying degrees (source: exrx.net). When former World’s Strongest Man, Eddie Hall, deadlifted 500kg a few years back, people were blown away. 500kg was no longer a myth. Put very simply, deadlifts require you to carefully lift a barbell up off the ground, lockout your back and hips, and lower the weight back down again. It is simple to describe, but performing it with perfect form is a lot more challenging.

Tip: You can use a power rack to do the deadlift, minimizing the risk of an injury.

However, everything is better when you see it with your own eyes, so you can take a look at the next video! There is a very simple but excellent explanation of how you can always know what muscles are you working when you do a deadlift.

Now we’ll look at Romanian deadlifts. Romanian deadlifts (RDLs) are compound multi-joint barbell movements that are designed to offer an alternative to conventional deadlifts. What’s interesting is that the movement really kicks in at the top of the conventional deadlift movement, so you are lowering the bar down, rather than lifting it up from the ground. Because of this, less weight is required, as you need to be in control of the barbell for the duration of the movement. RDLs are considered better for lower body development.

Which muscles do Romanian deadlifts work?

Throughout the majority of the movement, your knees will remain bent slightly, which means that your glutes and hamstrings are engaged a lot more than conventional deadlifts. Your back also receives far less engagement. RDLs are much more effective at generating power throughout the posterior chain. This is due to the fact that your core and lower body muscles are engaged more, as your spine remains rigid and elongated. Primary muscles worked during RDLs include:

The article has been researched & compiled by the Editorial F5F Team, a group of experienced fitness & health writers.