Squat & Deadlift on the Same Day: Yes or No? 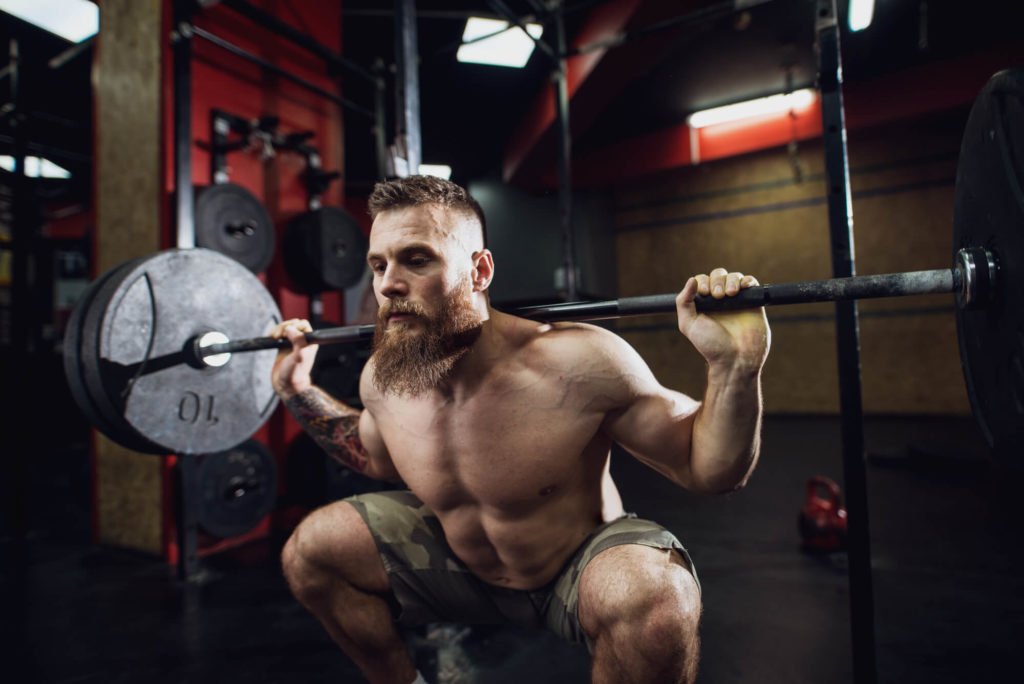 The squat and deadlift are some of the most common movements that you are likely to do with a weighted barbell. Many people may focus on one or the other or separate them over different days. Judging the balance between these two constructive movements can raise concern on which one is best and what benefits there are to using one or the other.

Is it safe to squat & deadlift on the same day?

One of the most common questions that people ask us is if it’s safe to squat & deadlift on the same day, and it’s a good question as there is a lot of muscle work that could over-do your body.

We believe that using squats and deadlifts on the same day is safe but is not for the faint-hearted as it does require a lot of mental and physical strength. Although there are no medical issues directly related to squats and deadlifts in a single day, there are some downsides to doing so, which we will cover later in this article. Briefly, the only concern you may have is the time that your muscles will have to recover. This will be at a much slower rate and will leave you feeling somewhat exhausted.

Benefits of squat and deadlift on the same day?

Now we know it’s safe, what are the possible benefits of performing both squats and deadlifts on the same day? There are several excellent benefits to doing both of these movements, and we’ll cover each in detail now.

One benefit of using both squats and deadlifts on the same day would be the vast majority of muscles you’re using. Using all these crucial muscles will build up a greater array of developed muscles, which will need more time to build but eventually get to where you want to be.

Another great benefit of using squats and deadlifts on the same day is strength conditioning. Using both of these movements in a single workout will not only encourage strength and muscle growth but will also help you push forward and be more conditioned for heavier or more demanding exercises.

A slightly obscured benefit to deadlift and squats on the same day may be down to the time you have in the gym. Using both of these workouts and movements will leave your time in the gym minimized, but getting the most out of the two movements.

Should I Squat or Deadlift first?

To many people, deciding whether you should squat or deadlift first is down to the person and if they are feeling one or the other on the day. However, there are some arguments as to why you should Squat before you deadlift.

One reason you may want to consider a squat first is the warming up for the heavy deadlift. Many recreational weightlifters will use a squat to warm themselves up thoroughly before attempting a deadlift, which will use slightly more muscle utilization.

Not only this, but muscle fatigue will often carry over a lot worse when you deadlift first when compared to squats.

Should I squat and deadlift on the same day?

Another common question is if you should be squatting and deadlift on the same day or the same workout. To this, we would suggest that you should be doing this to get the most out of your training. As we know, squats and deadlifts are quite similar in terms of which muscles they use, and because of this, you will be prone to more muscle fatigue than you used to.

Why you may not want to train squats and deadlifts together.

One of the main reasons is down to muscle fatigue and recovery. Using both of these movements will for sure let you build muscle faster, but you may be prone to heavy and hard-hitting muscle fatigue, and if your recovery period is short, you will run into pain every step of the way. Leaving a longer recovery window or not doing both together will help you avoid this and help you feel fresh for each new rep.

Before you do, here are some key takeaways that you should know before getting into this rigorous training routine for using both squats and deadlifts on the same day.

Hopefully, this article has helped you answer some of your questions about using squats and deadlifts on the same day and why you should consider this for your next workout!

Nick, is a Certified Strength and Conditioning Specialist (CSCS) through the NSCA and a Pn L1 Nutrition Coach. He has over 10 years in the fitness world including training, coaching athletes, and working 1 on 1 with clients in the gym.